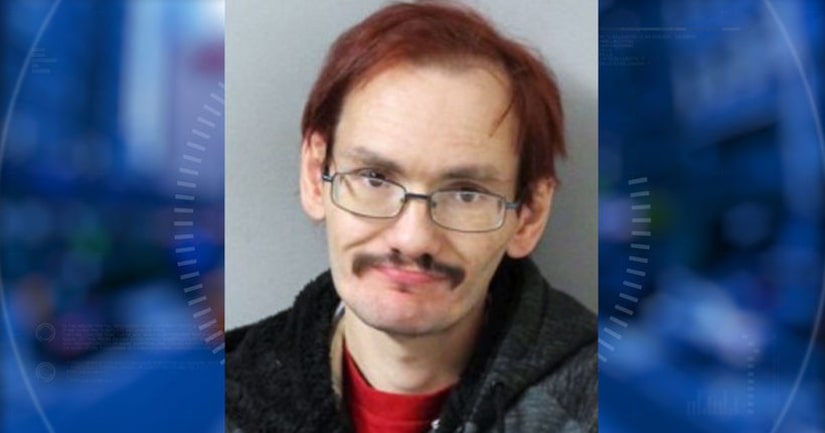 GOODLETTSVILLE, Tenn. -- (WZTV) -- Metro Police said a man was arrested after 100 sexually explicit photos of young boys were found on his phone.

David Mark Alred is charged with sexual exploitation of a minor, after police say he admitted to uploading graphic images of young children on social media. The pictures were uploaded to Google, Tumblr, Dropbox, KIK and other platforms, police said.

Officers also found more than 100 pictures of boys on his cellphone. Some photos showed infants forced to perform sexual acts, while others showed young boys engaged in sexual activity.

According to an affidavit, Alred was interviewed Friday at his place of work at Waffle House at 941 Conference Drive in Goodlettsville.