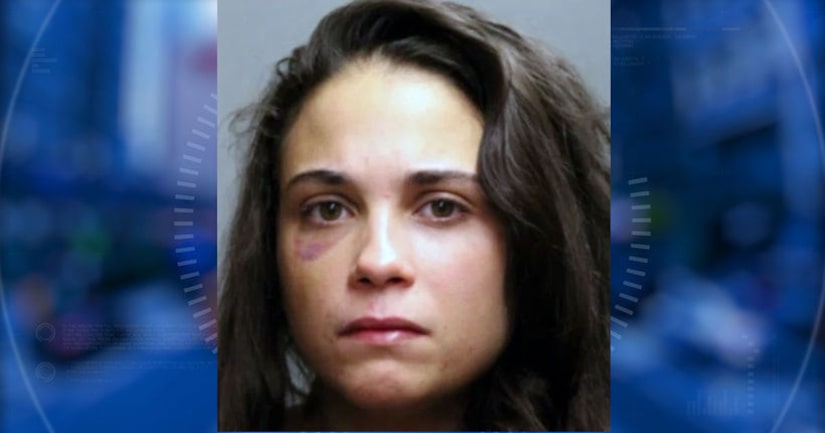 Lizandra Cosme, 32, was arrested at her Humboldt Park home Saturday afternoon after parents told police their children were burned with hot glue at the Children's Learning Place daycare in Logan Square on December 1. The injured toddlers were five of their parents' six children, three girls and three boys, all two years old.

Cosme was charged with five counts of aggravated battery to a child Monday. A second worker, a 27-year-old Melrose Park woman, is charged with a misdemeanor for allegedly witnessing the the acts but failing to stop them or report them. The actions were reportedly caught on video.

A spokesman for the daycare said: “The well-being of our students is paramount. Upon learning of the alleged incident, we notified DCFS immediately and terminated two of our employees. We are currently working with investigators.”