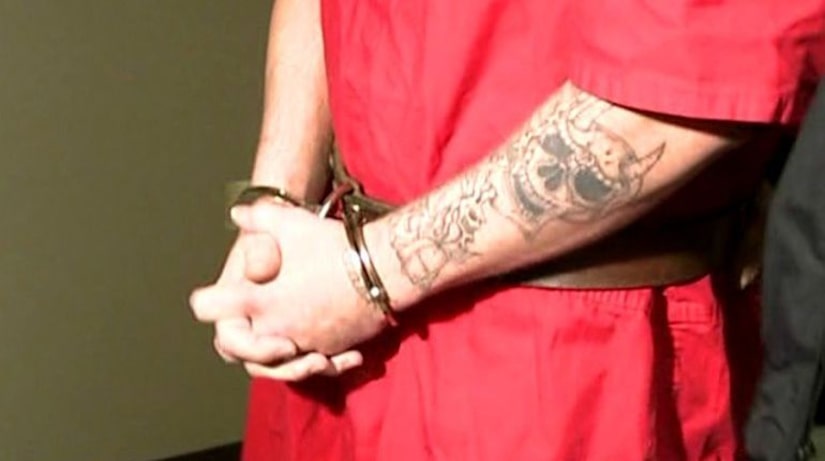 WILKES-BARRE, Penn. -- (WPIX) -- The man found guilty of shooting up a Pennsylvania Walmart parking lot has been sentenced to more than 100 years in prison, according to WNEP.

Scott Sargent walked out of his sentencing stone-faced after being convicted of multiple charges, including the attempted murder of five police officers.

Sargent will spend the rest of his life in prison. He was sentenced to 179 to 358 years Thursday morning at the Luzerne County Courthouse following that October 2015 shootout at the Walmart parking lot in Wilkes-Barre Township.