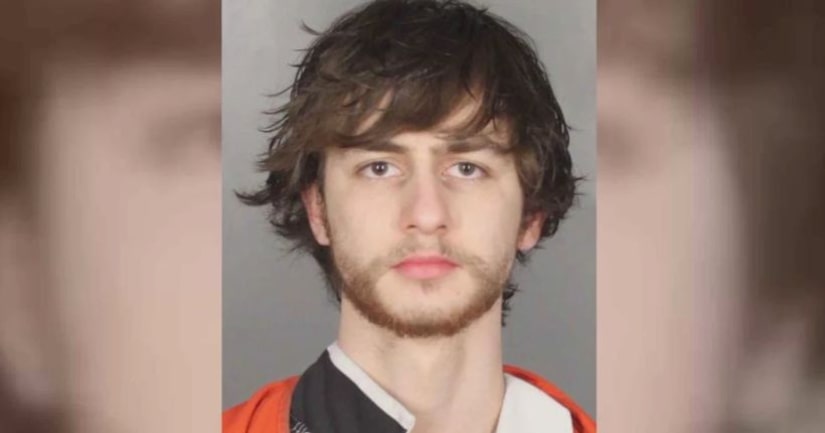 WACO, Texas -- (KXAN) -- A Waco-area man has been sentenced to 52 years in prison for beheading his wife.

Davie Dauzat took a plea deal in a bizarre murder case that took place in Bellmead, Texas, a northern suburb of Waco, in 2016.

Bellmead Police said they got a call from Davie's brother saying he was concerned for his health. Officers responded to the home and spoke with Davie and his wife. Both appeared to be in good mental health and the officers left.

Then, hours later, Davie's brother called back to tell police Davie killed his wife. Officers rushed back to the home and Davie answered the door. While speaking with him, officers spotted what they thought was blood on his clothes. They ordered him outside, but he slammed the door and a standoff ensued.