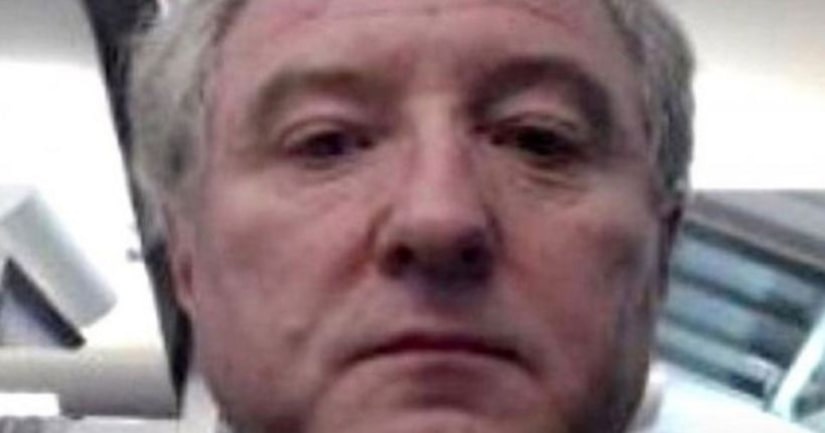 ORLANDO -- (WKMG) -- A German man who lived in Switzerland was sentenced to life in prison for soliciting a teenage girl for sadomasochism and attempting to travel to Brevard County for the encounter, officials said.

Meinrad Kopp, 55, thought he was making the arrangement with the 13-year-old girl's father. Instead, it was a sheriff's office undercover agent seeking out online predators who arranged the faux meet-up, News 6 partner Florida Today reported.

Kopp's plan was "to humiliate the child by treating her like a dog and causing her pain," Brevard Sheriff Wayne Ivey said in a statement.

Kopp pleaded guilty to attempting to entice a minor to engage in sexual activity with the enhancement of overseas travel. Kopp was also ordered to pay a $250,000 fine.

On June 16, the undercover agent picked up Kopp at Orlando International Airport and drove him to Brevard, leading to his arrest at a prearranged traffic stop.

Kopp's luggage included weights, clamps, rope, tape, a bottle brush, a flashlight and a camera that Kopp said he wanted to use with the girl, records show.

“I'd love for anything related to SM, humiliation and degradation,” Kopp wrote in a message to the agent prior to the trip.

Kopp warned in another message that the adults would need to be careful to make sure neighbors couldn't hear the girl's screams. The undercover agent suggested they could turn up the TV volume. 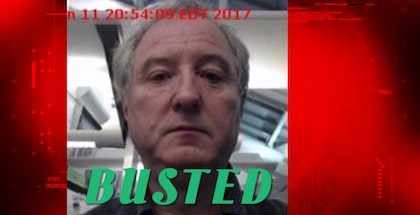