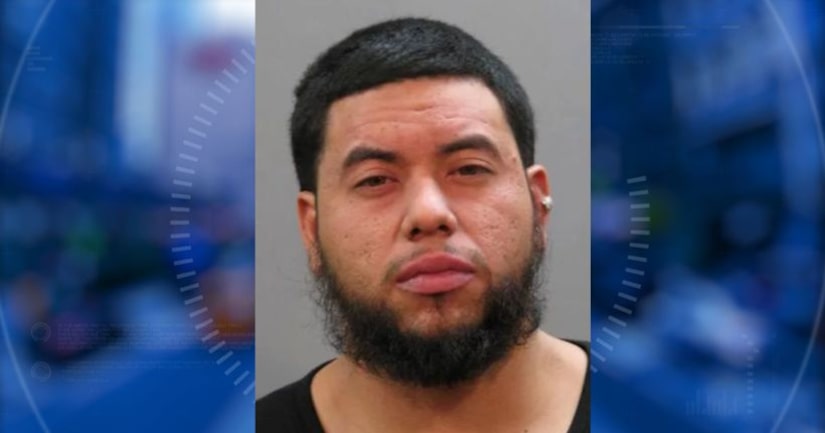 NASSAU COUNTY, N.Y. -- (WPIX) -- A man is under arrest for allegedly raping a 14-year-old girl he met on the social media site Snapchat, and investigators are now looking for more potential victims, police said Friday.

Javier Morales, 28, faces charges of second-degree rape and committing a criminal sexual act in the first degree, according to police. He was arrested Wednesday and arraigned Thursday.

Morales, of Brooklyn, allegedly met the victim in a Snapchat conversation.

He arranged to meet the 14-year-old on numerous occasions and they had sexual intercourse, police said.

Investigators say the victim went to her mother after the incident and the mother called the police.