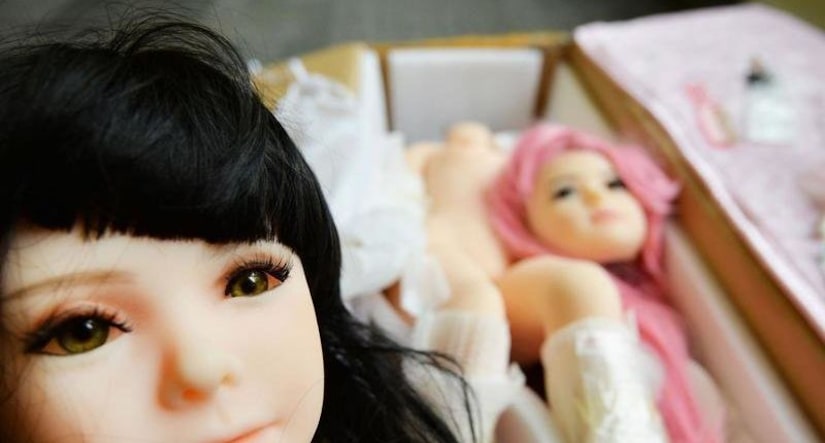 The dolls, which are anatomically accurate renderings of young children, resemble children as young as three years old. Congressman Dan Donovan's 'CREEPER' Act would prevent people from importing and distributing the dolls.

“It's a uniquely vile person who preys on children to fulfill horrific pedophiliac urges,” Donovan said. “Now, as a legislator in Congress, I'm introducing a bill to ban the newest outlet for pedophiles: child sex dolls. They don't belong in our communities.”

There are no laws in the U.S. to prevent the sale of child sex dolls, but there are similar bans in Australia and the United Kingdom.

The purchase of child sex dolls can indicate a history of offenses against children, according to law enforcement officials. Some psychologists believe the dolls normalize and encourage pedophiliac behavior.