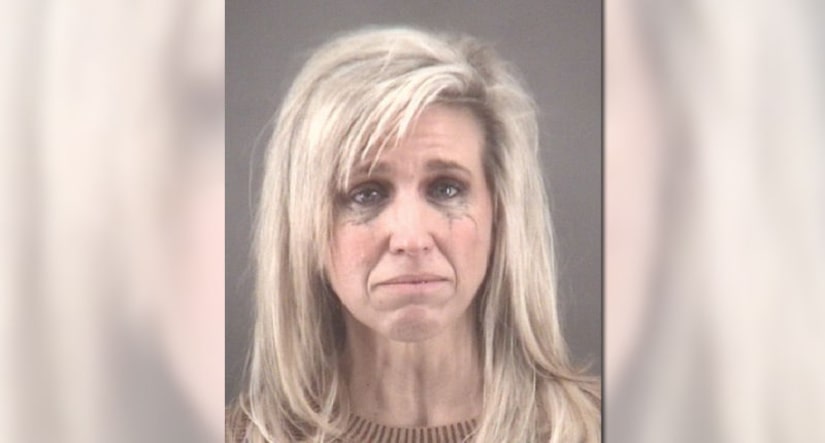 FORSYTH COUNTY, N.C. -- (WGHP) -- A Forsyth County school volunteer is accused of engaging in sexual activity with a student, according to a news release from the sheriff's office.

Jennifer Anne Pike, 43, of Kernersville, is charged with two felonious counts of sexual activity with a student.

In September 2017, the Forsyth County Sheriff's Office received information regarding an allegation of inappropriate behavior between a male student and an adult volunteer at East Forsyth High School, the release said.

Following an investigation, Pike was arrested.

Pike was placed in the Forsyth County Detention Center under a $20,000 secured bond and is scheduled to appear in court Jan. 4, 2018.