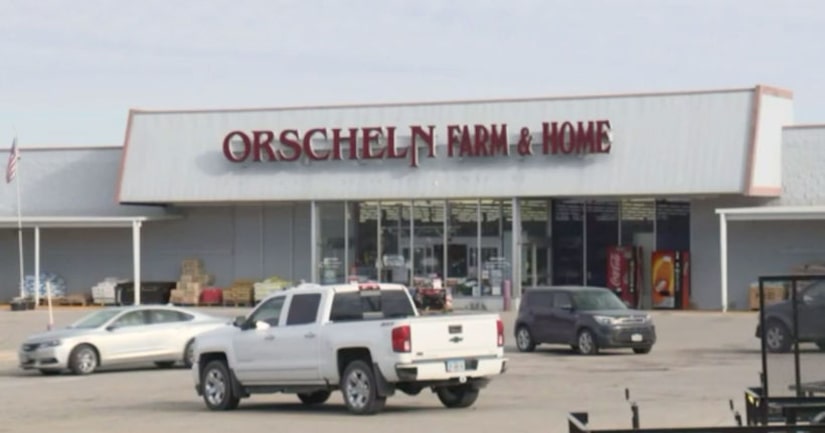 ATLANTIC, Iowa -- (WGN) -- Police are investigating dozens of pornographic photos found hidden inside items at a store in the Iowa town of Atlantic.

According to police, a customer at Orscheln's Farm and Home store was trying on a pair of gloves when she found a picture of a man's genitals inside on Friday. When police arrived on the scene, they searched the store and found the pictures hidden only in women and children's gloves and coat pockets.

Investigators also found the same inappropriate images at the local Walmart a few days later. Police are working with the store to scrub through its nearly 60 surveillance cameras. Orscheln's does not have security cameras. Erickson says tracking down a suspect will take time.

Authorities recovered more than 20 photos between the two stores. The suspect faces dissemination of pornographic material charges if arrested.