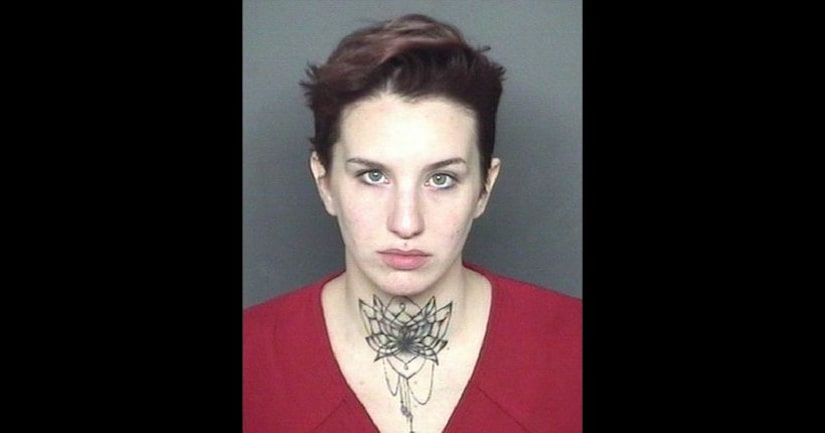 EVANSVILLE, Ind. -- (WXIN) -- Police arrested a pregnant mother in Evansville after they found her passed out on heroin behind the wheel at a stoplight with her young child in the backseat.

Police responded to a report of a woman passed out behind the wheel near the intersection of North Governor Street and East Columbia Street in Evansville around 11 p.m. on Monday.

The driver in the car behind Onay said the light cycled at least twice, and Onay did not move. When the driver honked at Onay, her car rolled forward, stopped, and was nearly hit by another car.

Responding officers say they had to pull Onay out of the car. DCS responded to the scene and took custody of her 10-month-old in the backseat.

They found a syringe and .10 grams of heroin in her car.