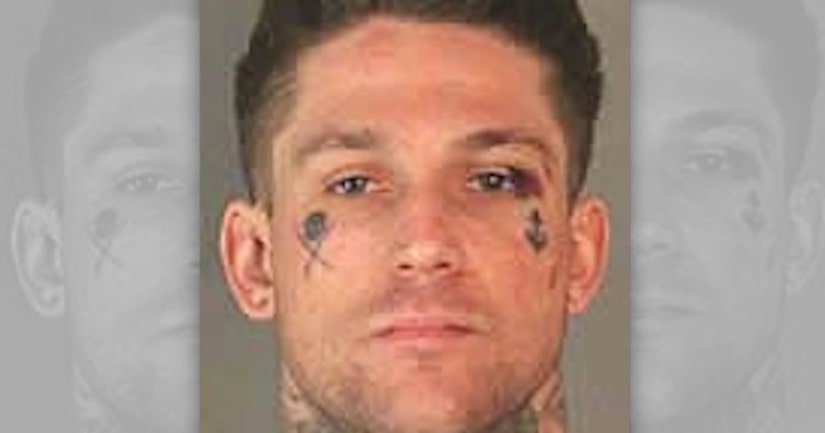 LAKE ELSINORE, Calif. -- (KTLA) -- Police are hoping the motorists who picked up wads of cash thrown from a bank robbery suspect's vehicle on the 15 Freeway will return the money, officials said Sunday.

The cash is connected to a bank robbery that occurred around 4:15 p.m. Saturday in the 29000 block of Canyon Hills Road, according to the Lake Elsinore Police Department.

After allegedly robbing the bank, suspect Thomas Burke, 27, is accused of fleeing in a gold Buick sedan down the northbound 15 Freeway.

Police engaged in a pursuit of the vehicle, and during the chase the driver was seen throwing cash out the cars' windows, sending it fluttering across the freeway.

The pursuit ended after Burke got off the freeway at Cajalco Road and collided with another car, police said.