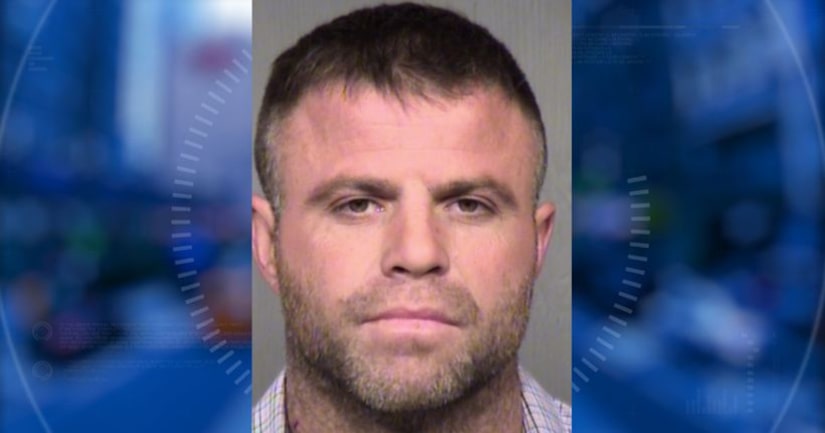 PHOENIX -- (KNXV) -- A 3-year-old girl is on life support after suffering bruises and broken ribs at the hands of her caregiver.

Phoenix police report that on Sunday they received word from medical staffers at Phoenix Children's Hospital of a 3-year-old girl who had been abused.

Hospital workers reported to police that the girl had multiple bruises on the "front and back of her torso," a swollen cheek and "multiple broken ribs."

The victim's mother brought the girl to the hospital after noticing her swollen mouth. Police say the girl was in the care of her mother's boyfriend, 33-year-old Sidney Michael Landers.

When interviewed, Landers reportedly told police that the girl was ill the previous day and he became, "frustrated because the victim had several accidents in her pants and would not sit still when he cleaned her."

He said he held his hand over her mouth while she screamed during her diaper change.

Police also learned that the child is currently on life support and may not survive without life support.