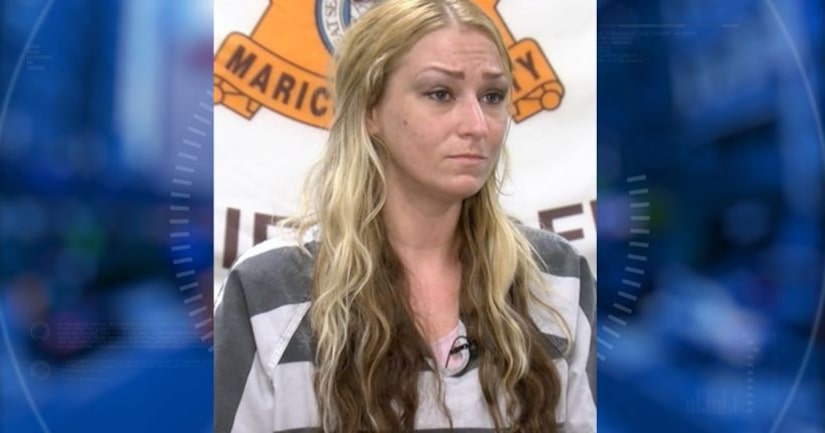 PHOENIX -- (KNXV) -- A Phoenix woman accused in the drug-related death of her baby daughter last year has pleaded guilty to second-degree murder and child abuse.

Russell originally was charged with first-degree murder and child abuse in the April 2016 death of her daughter, Adalynn, who was nearly 2 years old.

Autopsy results showed the girl had toxic levels of methadone and methamphetamines in her system at the time of her death, which was ruled a homicide.

Police say Russell "recklessly left a 120 mg bottle of liquid methadone in reach of her children" and Adalynn drank some of the drug used to prevent withdrawal symptoms in those addicted to opiates.