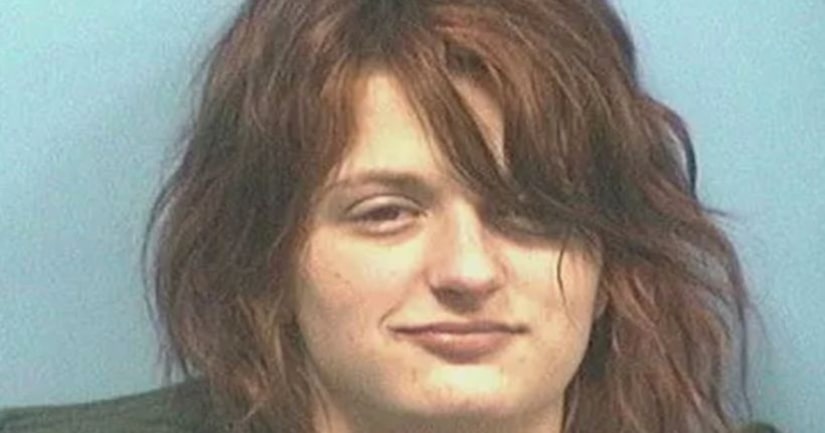 COLUMBIANA, Ala. -- (WBRC) -- The Shelby county mother accused of leaving her baby inside a burning car to die, has plead guilty to reckless murder.

Sommer Wilford's plea carries a 20 year sentence, but she will be formally sentenced by a judge in January. Court records show she was under the influence of drugs or alcohol when she crashed her car in an Alabaster bank parking lot in February of 2014, with her 19-month-old inside.

When first responders arrived, the car was on fire, and Wilford was out of the car. She did not tell them about the baby. Jayden Brodie Allen was later found dead in the charred car.