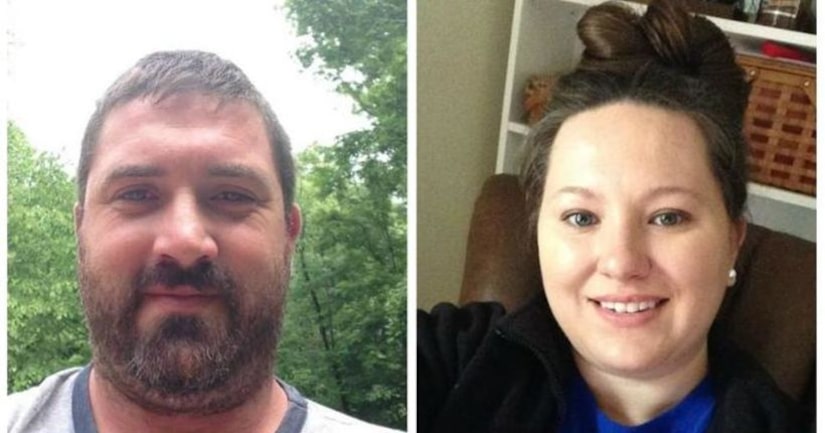 ROCKCASTLE COUNTY, Ky. -- (WDKY) -- A teen charged in connection with the murder of her parents will now be tried as an adult.

Relatives found the bodies of Henry and Chara Bryant in their Rockcastle County home on June 8th. Weeks later, police arrested 22-year- old Christopher Evans and his 16-year-old girlfriend, identified now as Brooklyn Reynolds. Reynolds is the daughter of the couple. Police testified in a hearing that Evans said the Bryant's would not allow him to see their daughter. Investigators charged him two counts of murder and Reynolds with complicity.

Reynolds will be back in court on February 9th for a bond hearing. She remains in an Adair County juvenile holding facility. Evans is in the Rockcastle County jail.

FULL STORY: Daughter charged in murders of Rockcastle Co. couple to be tried as adult - WDKY