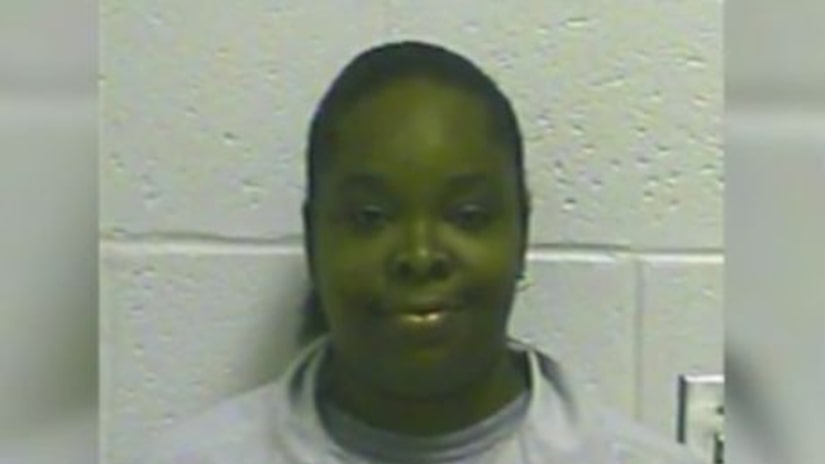 OKLAHOMA CITY -- (KFOR) -- The ACLU of Oklahoma is working to free a mother of three from a 30-year prison sentence. Civil rights advocates are headed to court Tuesday to try to right what they call a wrong.

“What our suit seeks is essentially to free her. It's called a writ of habeas corpus, and what it would do is essentially say she's done," said Brady Henderson, legal director with ACLU. "This sentence should have never have been anywhere near this long.”

It was back in 2004. Tondalo Hall was in an abusive relationship with a boyfriend, Robert Braxton Jr. He was beating her and then began abusing her children.

“On that particular night, she had to take her kids to the hospital because something was wrong and, when she did, what she found out was that the same man that was abusing her was abusing those kids,” Henderson said.