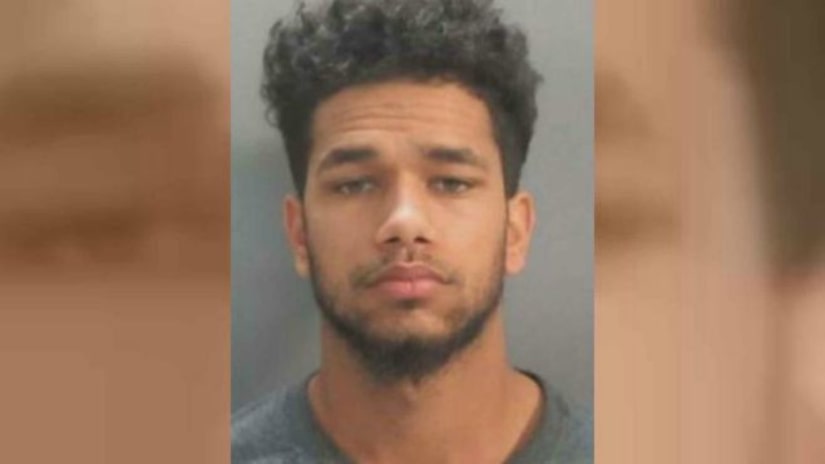 CARL'S JUNCTION, Mo. -- (WKBN) -- A Missouri man is accused of killing his girlfriend's daughter because the toddler didn't put on her pajamas, KOAM reported.

Carl's Junction Police records show 22-year-old Jalen Vaden threw 3-year-old Jayda Kyle to the floor, causing her to hit her head. He then allegedly threw Jayda on a bed, grabbed her by the leg and threw her “face first” onto the floor. Vaden told police he left the room and when he returned, he found her bleeding and unresponsive.

Jayda was taken to Children's Mercy in Kansas City where she later died. An autopsy revealed her cause of death was a head injury.

Investigators say Vaden was upset that Jayda hadn't put on her pajamas as he told her to. Vaden is described as the girl's mother's “live-in boyfriend.”

After admitting to his actions, Vaden was charged with abuse or neglect of a child resulting in death and second-degree murder.

FULL STORY: Police: Man killed toddler for not putting on her pajamas - WKBN