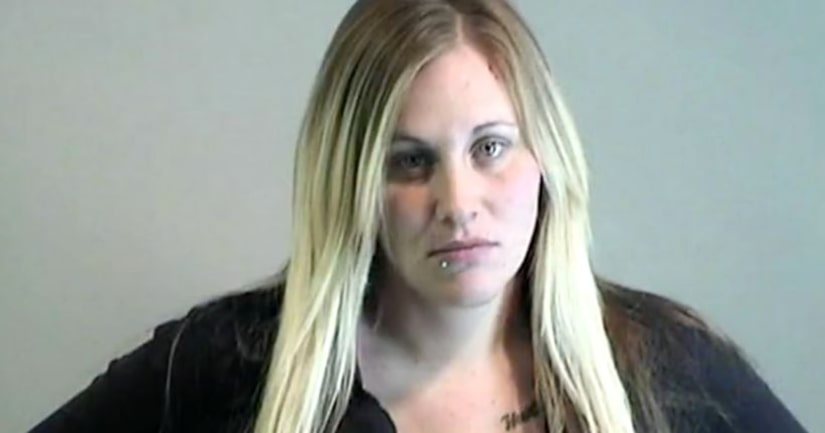 MASURY, Ohio -- (WKBN) -- The mother of a 2-month-old infant is facing several charges, including child endangering, after an altercation with the baby's father in Masury.

According to a police report, the baby's father — who is also 27-year-old Kayla Wagner's fiancé — called police around 11:30 Wednesday night, saying Wagner tossed their son onto the couch while unsecured in a car seat. The car seat flipped over onto the baby.

“In this case, it appeared to be a combination of alcohol and bad judgment,” said Brookfield Police Lt. Peter Gibb.

The baby's grandmother had been babysitting so the couple could go out for the evening. The father said he and Wagner had been drinking and when they returned to the home in the 8100 block of Ulp Street, they started arguing.

He said Wagner kept him from leaving by blocking his way out of the house.

Police said he was able to record much of the fight on his cell phone. They said the video shows Wagner trying to stop him from leaving and at one point, swatting and jumping on top of him.

The father also told police Wagner was scratching her own neck to make it look like he had choked her, the report stated.

When police arrived, they found Wagner sitting on the couch, holding the baby. They said she smelled heavily of alcohol, was slurring her speech, and had a brownish-yellow stain on the inside of her mouth.

Police noticed a small scratch on her forehead and when they asked her where she got it, she told them it was from the baby's father, according to the report.

She denied throwing the baby.

After interviewing the father, police tried arresting Wagner but said she would not put the baby down, even using the infant as a shield.

“At one point, she grabbed an officer by the throat, which required her to be tased,” Gibb said.

They said Wagner had to be tased five times and was uncooperative the whole time.

Police said they were finally able to take the baby and handcuff Wagner, even as she continued fighting them.