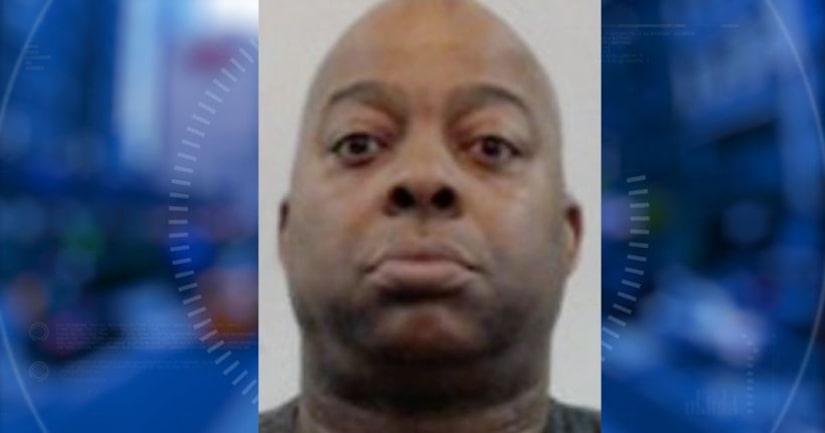 LAKE CITY, Fla. -- (WJXT) -- A fight that first appeared to be over a digital tablet Tuesday at the McDonald's on Main Street in Lake City led to the arrest of a man accused of sexual battery of a child, child abuse and possession of child pornography, according to Lake City police.

Officers arriving at the restaurant found two women arguing with 54-year-old George Avery and fighting over possession of an electronic tablet, police said. The parties were separated and officers said they determined that one of the women was the mother of a sexual battery victim and the other woman was Avery's girlfriend.

Avery's girlfriend told police she was playing games on his tablet at home when she came across a video appearing to be shot in her bedroom showing Avery performing sexual acts. Officers were told that when she and a friend looked closer to see if she recognized who her boyfriend was cheating with, the friend recognized the female in the video was her 9-year-old daughter.

"I'm the one that found it and I didn't look at it good. I thought it was some other woman," Avery's girlfriend, who wished to remain anonymous, told News4Jax on Wednesday.

When the two began to confront Avery, bystanders called police. Avery was detained and all parties were interviewed.

Police said investigators, along with the Department of Children and Families, learned that sexual contact allegedly occurred between Avery and the child three or four times. In the video, which Avery is believed to have recorded over the Thanksgiving holiday, investigators said he smiled at the camera.

The tablet containing the video was held for forensic processing by the Florida Department of Law Enforcement. Investigators expect additional charges to be presented after all digital evidence is recovered from the tablet.