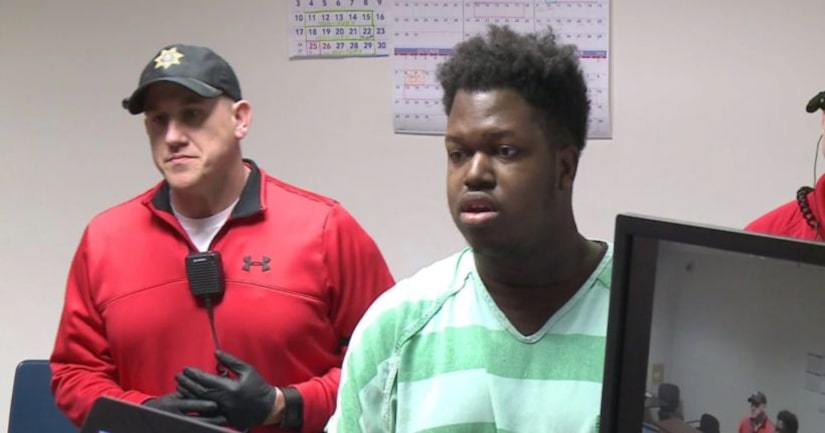 DES MOINES -- (WHO) -- A Des Moines man is in the Polk County Jail facing charges of sexual exploitation of a minor and assault with intent to commit sexual abuse.

Twenty-one-year-old Malike Sharkey was booked on the charges Wednesday night.

Des Moines police say their investigation began Oct. 12th when the victim in the case, a 16-year-old female, contacted them. The alleged abuse started when the victim was still 15-years-old and happened between September and October.

A criminal complaint in the case says Sharkey lied to the victim about his age, claiming to be 17, and the two began dating. The victim said Sharkey repeatedly requested sexually explicit photos of her and she sent nude photos of herself to him.

A search warrant application was made for Facebook to preserve evidence from Sharkey's account because the victim says the photos were sent using the Facebook Messenger app. The victim's mother did see the photos in her daughter's Messenger thread with Sharkey – but the mother deleted them.

FULL STORY: Police: teen sexually abused, exploited by man who lied about his age - WHO