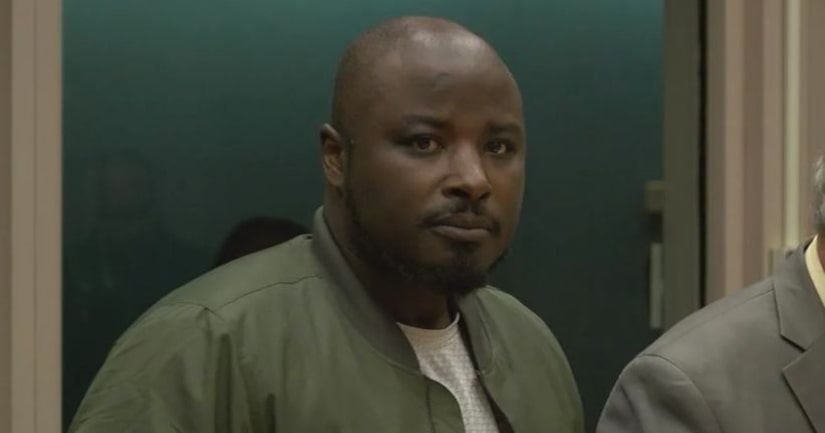 CINCINNATI -- (WXIX) -- A Cheviot man accused of threatening students appeared before a judge on Thursday.

He's accused of going into a classroom at Western Hills High School on Wednesday, "stating that he wanted to make his presence known about messing with his daughter," according to a criminal complaint.

A teacher reportedly overheard him threatening the other students.

"Several students saw him lift up jacket and saw a firearm in waistband," stated a court document. "Students feared their lives."

In court, Dukes' attorney argued that the allegations about the gun "didn't make any sense."

"He went through a metal detector, he registered with the office, showed an ID, he was escorted up to the room," said Dukes' attorney.

A woman who identified herself as Dukes' wife also spoke in court, who claimed she talked with Western Hills officials, who said the allegations of a weapon were false.

A prosecutor argued for a high bond, saying that Dukes has "an extensive criminal history," including charges of weapons under disability, failure to comply with a police officer and menacing.