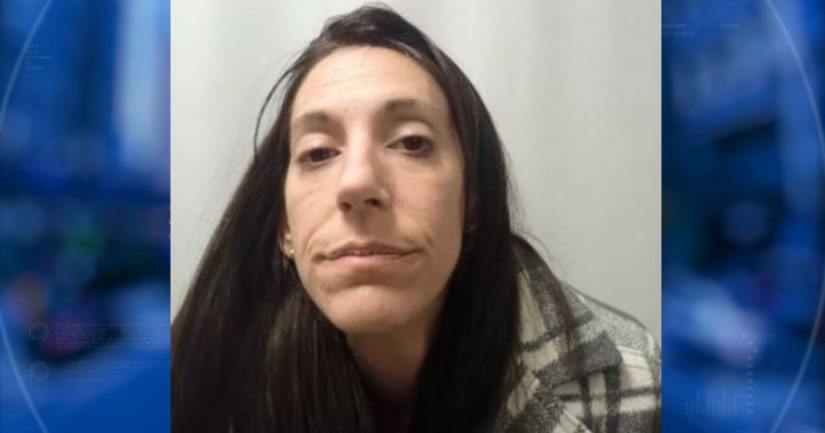 ALLIANCE, Ohio -- (WJW) -- A woman is accused of shoplifting from a Dollar General store in Alliance and leaving her 1-year-old daughter alone in the restroom as she committed the crime, police said.

On Dec. 5, the suspect, Mary Waguespack, of Poland, Ohio, was arrested for petty theft, after Alliance police said she took about $100 in merchandise and tried to leave the store using the fire exit.

Police said it was then determined that Waguespack left her daughter alone, completely unclothed, in the store bathroom. While the woman allegedly stole the items, her little girl was able to run free from the restroom and around the store. Waguespack was also charged with child endangering.

Due to a conviction of child endangering in 2012, the charge was elevated to a felony of the 4th degree.