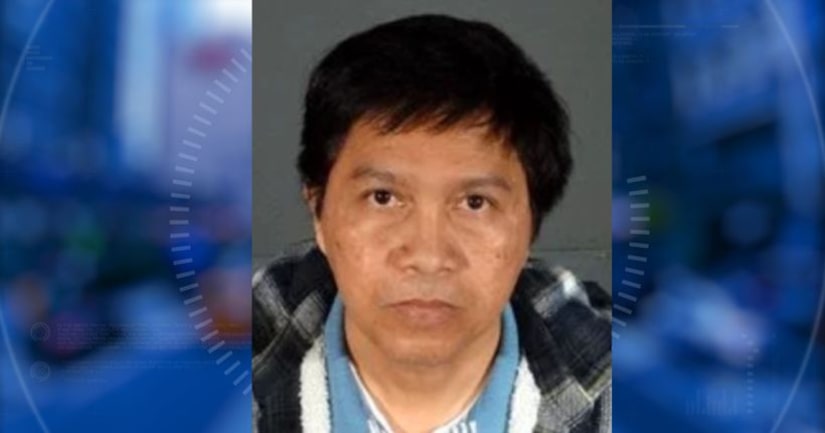 LOS ANGELES -- (KTLA) -- A 58-year-old Los Angeles man was found guilty of committing multiple sex crimes against five boys between the ages of 7 and 17 over a span of seven years, the L.A. County District Attorney's Office said Thursday.

Amador Valencia Santos was convicted of charges including lewd acts upon a child, continuous sexual abuse, attempted sodomy as well as three counts of oral copulation on a minor and two counts of sodomy on a child. The crimes carry a maximum sentence of 52 years to life in state prison.

“The defendant preyed upon his victims, most of whom were being raised by single mothers, by often convincing the families he could be a surrogate father to the boys,” the DA's office said in a news release.

The crimes Santos has been convicted of happened between 2000 and 2007, prosecutors said, but LAPD officials have previously said the first incident of alleged abuse occurred back in 1998 — after “children were observed entering his residence.”

Santos — who police said also goes by the nickname “Omar” — apparently tried getting close to his young victims by buying them video games, clothes and other sorts of gifts, prosecutors said. He also took the boys on trips to amusement parks and the movies, sometimes playing basketball or video games with them, according to LAPD.

Over time, he was able to gain “unfettered access” to the boys, traveling on “outings” with them that would last several days and having them spend the night at his house, the DA's office said.

At some point, he showed the boys pornography and then sexually assaulted them at his home, officials said.