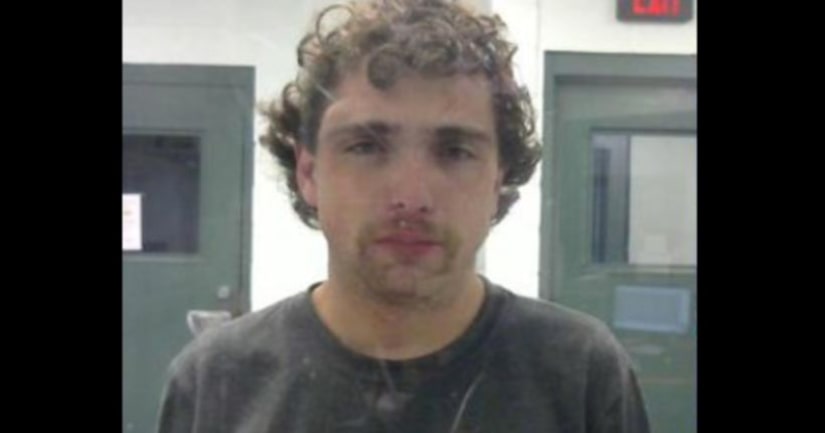 ATOKA COUNTY, Okla. -- (KFOR) -- Officials in southeastern Oklahoma have released the 911 call made by a son right after his father was fatally shot.

Officials say 20-year-old Wyatt Arp and his father, 55-year-old Douglas Arp, were inside the home when it happened.

Wyatt originally told police that when he slammed a door, the .22 caliber rifle that was leaning up against the wall, accidentally went off as it fell to the ground, striking his father in the chest and killing him instantly.

“My dad has been shot in the chest and he is dying on me.”

“Did somebody shoot him or was it an accident?”

“It was an accident, the gun fell off the rack and it was loaded and it hit the fire trim and it killed him.”

“So the gun was on the ground when this happened?”

“I have moved the gun since, but I don't want you to charge me with murder, because I didn't do it.”

However, a medical examiner said it is believed the gun was almost directly in front of Douglas, and not on the ground where Wyatt said it was.

Monday morning, Wyatt was interviewed by an OSBI agent again.

KXII reports Wyatt said he and his father started to argue after his father unplugged “the electrical cord to Wyatt's mobile home, right behind his.” Wyatt said he then went home to calm down.

When he came back, he said his father wouldn't let him inside the house and had to crawl through a window.

That's when he says he picked up a rifle, saw that it was loaded, and attempted to put it in a safe position. But, he says his thumb slipped, firing the gun and striking his father in the chest.

FULL STORY: 'It was an accident,' Officials release 911 call Oklahoma son made after father was fatally shot - KFOR