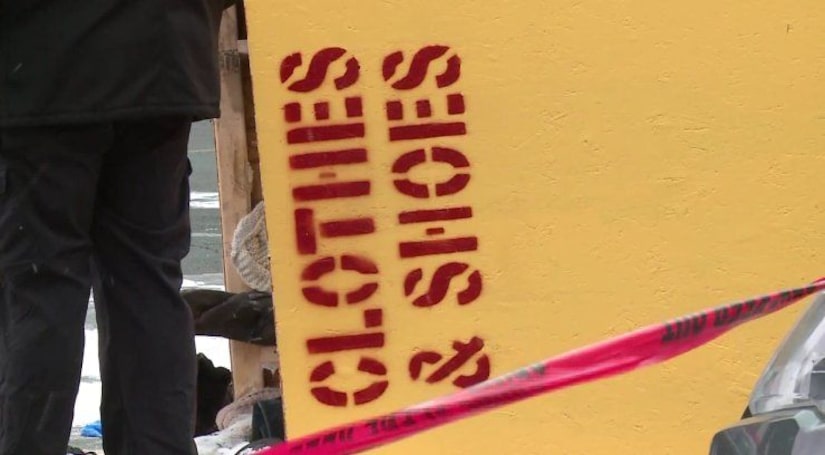 The discovery was made around 7:15 a.m. Thursday in the 1500 block of West Wilson in the city's Ravenswood/Uptown neighborhood.

After extinguishing a fire in a clothing donation box, the Chicago Fire Department found a body in the remains.

Police are investigating several different possibilities -- whether the man was homeless and climbed into the box to try to stay warm and possibly started some sort of fire, or if some sort of incendiary device was placed inside of the box. Either way it's being classified as a death investigation.