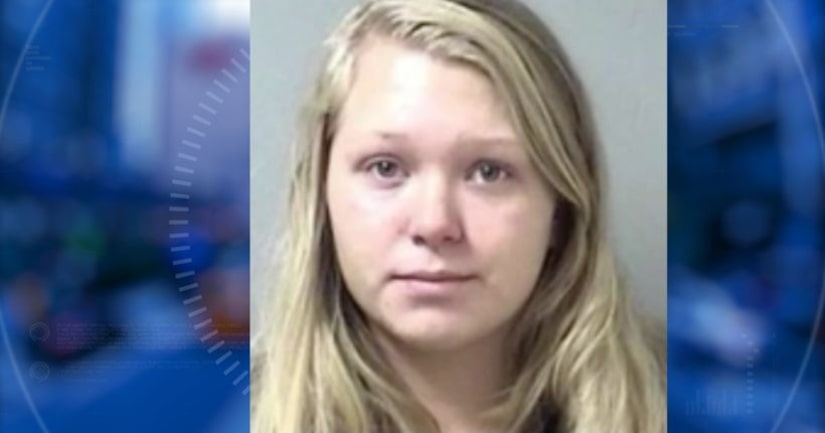 MENTOR, Ohio -- (WJW) -- It's been a growing problem as we get closer to Christmas: thieves stealing packages off people's front porches.

Police in Mentor took an 18-year-old and a 10-year-old into custody after receiving a call on Tuesday from someone who said they witnessed a child stealing a package off the porch of a home on Jeremy Avenue.

The juvenile was seen getting into a red Toyota Corolla.

When officers stopped the car, they said they found 21 packages inside, totaling about $1,200 in merchandise.

The shipping labels on the packages showed the items were stolen from other homes in the area as well, police said.

The Lake County Sheriff's Office has joined the investigation due to similar incidents in its jurisdiction.

Mentor police said marijuana and marijuana paraphernalia were also found in the vehicle.

Corey Whalen, 18, of Kirtland, was arrested and charged with Theft; Receiving Stolen Property; Marijuana Possession and Possessing Marijuana paraphernalia; and Contributing to the Delinquency of a Minor.