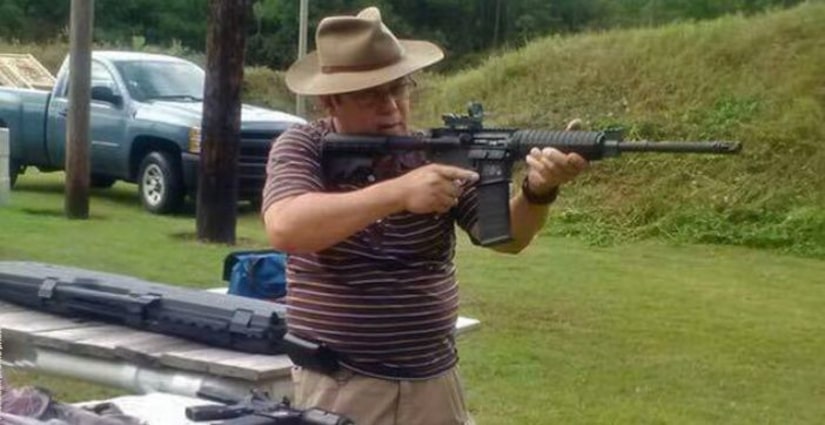 Sheriff Mike Williams said Bernandino Bolatete's plan came to law enforcement's attention from a tip in October. An undercover officer contacted him and they met on several occasions at local gun ranges. Williams said Bolatete confirmed to the undercover detective in secretly recorded conversations that he hated Muslims and outlined his idea to carry out a mass shooting.

"The investigation confirmed the suspect was planning on carrying out a mass shooting and he already had the weaponry necessary to carry out the attack," Williams said.

According to the indictment, after the undercover operative sold Bolatete a silencer for $100 last week, he was arrested on a federal weapons violation. At this point that is the only criminal charge against him, but it carries a maximum penalty to up to 10 years in prison.