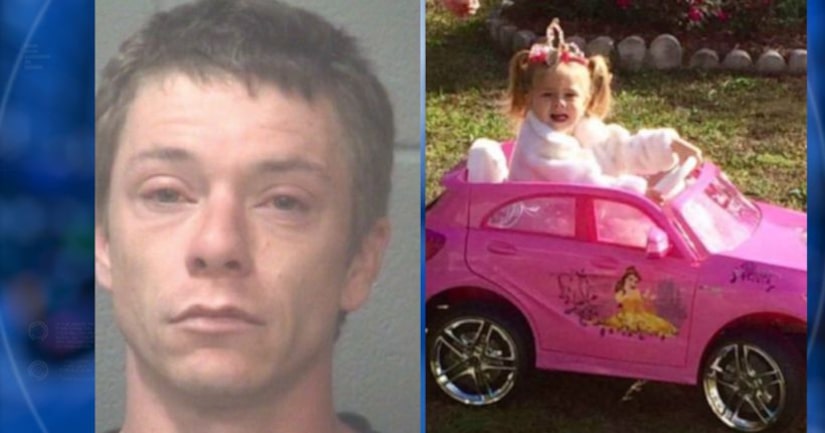 A judge read the charges against 32-year-old Earl Kimrey and ordered him to be held on a $1 million bond.

The Onslow County Sheriff's Office and the FBI believe they found Mariah's body in Shelter Creek along Shaw Highway in Pender County. A positive confirmation will be made by the medical examiner's office, officials said.

According to arrest warrants, officials believe Kimrey "secretly disposed" of the toddler's body because he knew that she did not die of natural causes.

FBI officials said they are investigating this case as a homicide.

"We've had a tremendous amount of people came out from the community, willing to assist, not only with their support, but their willingness to help and with their prayers for this community,” district attorney Ernie Lee said.

Kimrey was arrested after several days of exhaustive searches for the girl. He is charged with multiple offenses, including concealing a death, obstruction of justice and burglary.

Officials told Channel 9 Kimrey was the boyfriend of Woods' mother and lived with them in the home. Woods' mother first reported her missing Monday morning.

FBI officials said in a release Saturday that they have evidence to believe Mariah is deceased, but that her body has not yet been found.

The agency is transitioning from search operations to recovery operations, officials said. 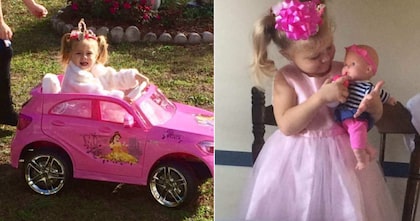