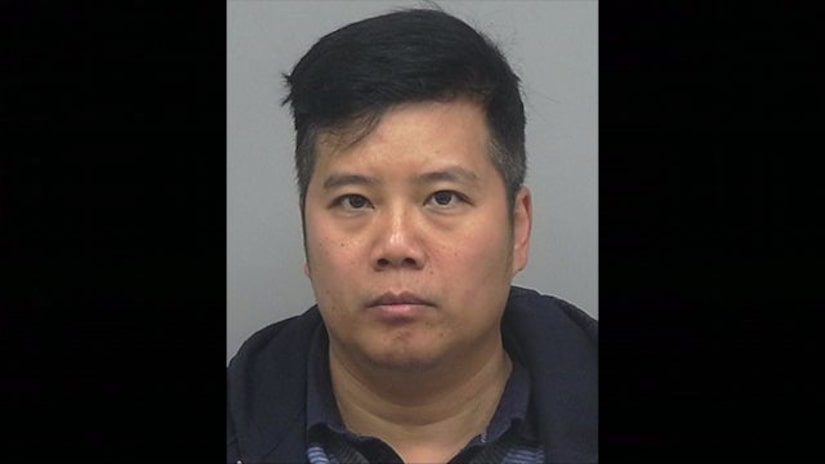 BUFORD, Ga. -- (WGCL) -- A man has been arrested and is facing several sexual assault charges after he allegedly raped a woman at his Buford home.

Thuan Q. Dinh, 39, was arrested and charged with rape, false imprisonment, robbery and aggravated assault in connection to the incident, which happened on November 24 at his home on the 500 block of Grand Ashbury Lane.

The victim is only described as a 41 year-old Asian woman from California.

According to police, Dinh went to California, picked up the woman and drove her back to his home in Buford. Once inside, Dinh allegedly tied up, raped and tased the woman before sexually and physically assaulting her for nearly 24 hours.

The victim was able to escape and that's when she went to a neighboring home to call police. The residents of the home say the woman showed up naked, her hands bound with rope and duct tape was around her head and neck.