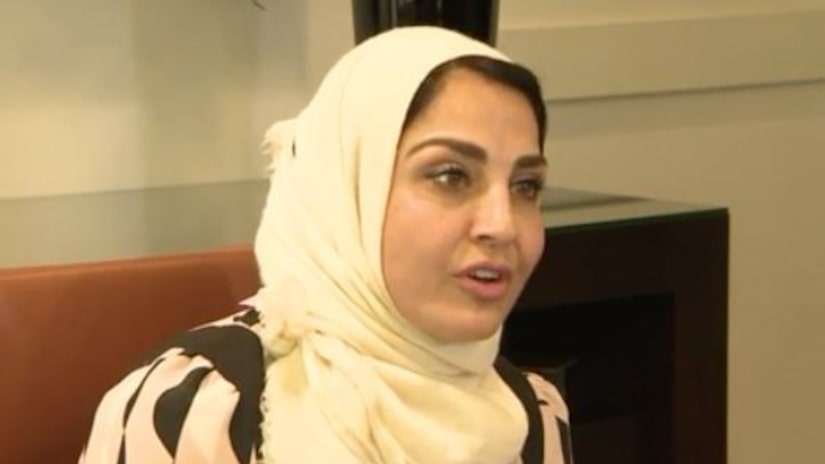 NEW YORK -- (WPIX) -- A child custody battle in New York City is raising questions about freedom of speech and religion -- and civil liberties advocates are sure to be paying close attention.

Nabila Albarghouthy, a naturalized American citizen and a practicing Muslim, claims that her ex-husband has been indoctrinating their child with extremist ideology and is seeking sole custody of her now 11-year-old son -- a claim he denies.

"I fear that my son is learning extreme violence and that can potentially put him and others at risk," she said during a press conference on Wednesday. "I don't know what happens when he goes to his father. I know that when he returns he's not happy. He's irritable. And that's not the beautiful young boy that I know."

She divorced her ex-husband, Isam Albarghouthy, in 2013, according to court documents. They had two children together: a daughter in 1999, and a son in 2006. Nabila also has a daughter from a previous relationship.