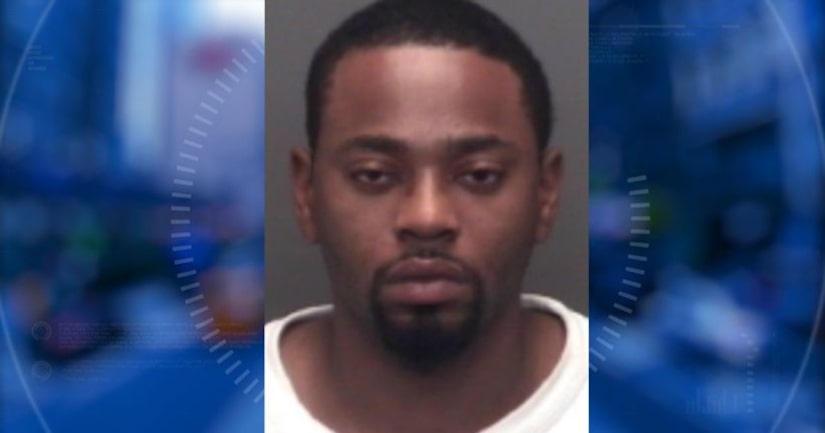 EVANSVILLE, Ind. -- (WXIN) -- Authorities say a baby and a toddler are dead after a police chase in Evansville ended when the suspect's car crashed into another vehicle.

Evansville police say officers were chasing a car driven by 26-year-old Fredrick McFarland when his car entered an intersection and plowed into a second vehicle Wednesday night in the southwestern Indiana city.