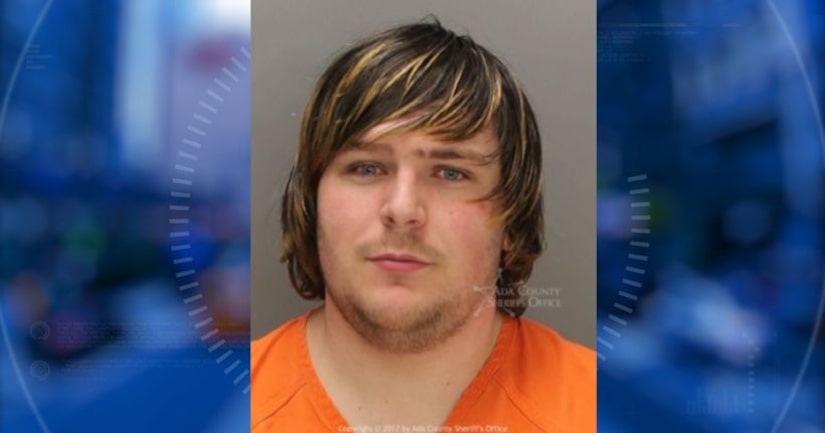 BOISE, Idaho -- (WXIN) -- An Indianapolis man who traveled to Idaho to meet up with a 14-year-old girl learned his punishment this week.

A federal judge sentenced Mark Eugene Timperley, 21, to 7 years in prison followed by 5 years of supervised released. The judge also ordered Timperley, who arranged a plea deal on child pornography charges, to forfeit the phone used in the case. He'll have to register as a sex offender.

According to the plea agreement filed in the case, Timperley's contact with the girl began in December 2016.

In February 2017, a school resource officer with the Nampa Police Department learned about the improper relationship and discovered that Timperley planned to travel to Idaho to live with the 14-year-old girl. Investigators found messages from Timperley on her phone that asked for sexually explicit photos; the teen also sent him photos, police said.

In February, Timperley boarded a Greyhound bus and headed to Boise, Idaho, where officers intercepted him. He told police he was in contact with the teen and knew she was 14 years old. He also said he'd requested and received explicit photos from her. Investigators found more than 40 such photos on his cell phone.