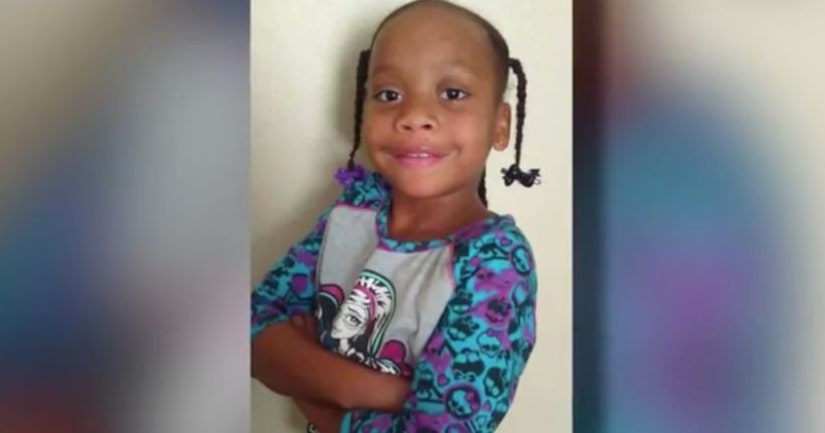 AURORA, Colo. -- (KDVR) -- An Aurora couple are dealing with an unimaginable loss as they prepare to lay their 10-year-old daughter to rest.

“She was just a child of joy and she brought joy to everyone,” her father Anthony Davis said.

Ashawnty Davis was a fifth-grader at Sunrise Elementary School in Aurora. She had a passion for basketball and wanted to grow up to be a WNBA star.

But her parents say something changed in the happy little girl at the end of October when she was involved in a fight after school on Sunrise Elementary property.

“She got into her first ever fight. It was recorded by a student and sent to an app called Musical.ly,” Davis said.

In the video, Ashawnty and another girl are seen fighting, while a group of kids watched. According to Ashawnty's mother, her daughter confronted the girl, who she claims had been bullying her.

While the video is difficult to watch, her parents believe it's important to see.

“She was devastated when she found out that it had made it to Musical.ly,” Davis said.

The parents say the bullying she endured after the video surfaced was too much for the 10-year-old to handle.

“My daughter came home two weeks later and hanged herself in the closet,” Harris said.

“It's just devastating,” her father said.