ADEL, Iowa -- (WHO) -- An Adel mother has pleaded not guilty to charges of child endangerment related to an incident that happened earlier this month.

Teed was charged after her two-year-old children were reported running around naked near a busy intersection while she slept. According to the criminal complaint in the case, “The defendant did not provide adequate supervision of her two year old children and they were in substantial risk of injury being that close to a busy highway and the air temperature was 43 degrees while she was sound asleep.”

FULL STORY: Not guilty plea for Adel mom charged with child endangerment - WHO 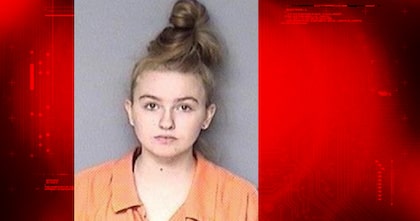