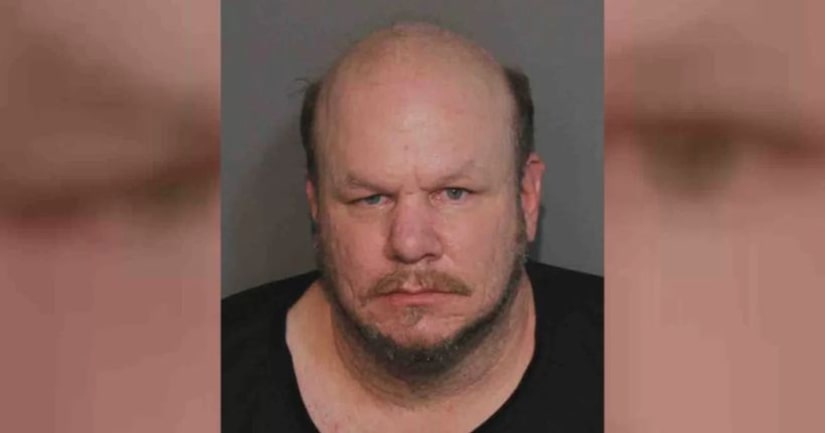 ANGELS CAMP, Calif. -- (KRON) -- Authorities have identified the man found with methamphetamine and a human skull during a Northern California traffic stop.

Angels Camp police say 41-year-old Joshua Davis of Murphys was arrested on charges of possessing methamphetamine, disturbing or removing human remains and driving with a suspended license. He was also cited for a parole violation.

Police said Monday that Davis' car was pulled over Nov. 22 for failing to halt at a stop-sign limit line.

They say a search of the car before it was to be towed revealed methamphetamine behind the fuel door and the skull in the trunk.

Authorities are trying to determine the skull's identity.