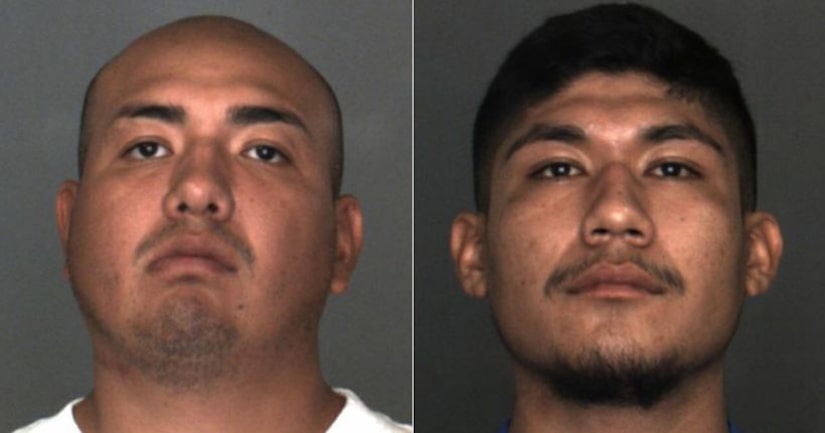 The investigation began on May 23, when two juveniles told deputies they had been kidnapped and raped, according to a sheriff's news release.

Deputies gathered information during the investigation and identified 28-year-old Ubler Garcia and 19-year-old Brian Lasaro Quintanillagarcia as suspects in this case, the release stated.

According to sheriff's officials, the two men used a social media app to “lure” and meet the alleged victims.

After meeting up with the minors, the suspects allegedly kidnapped them and took them to a secluded area, where both men are accused of raping the juveniles, the release said.