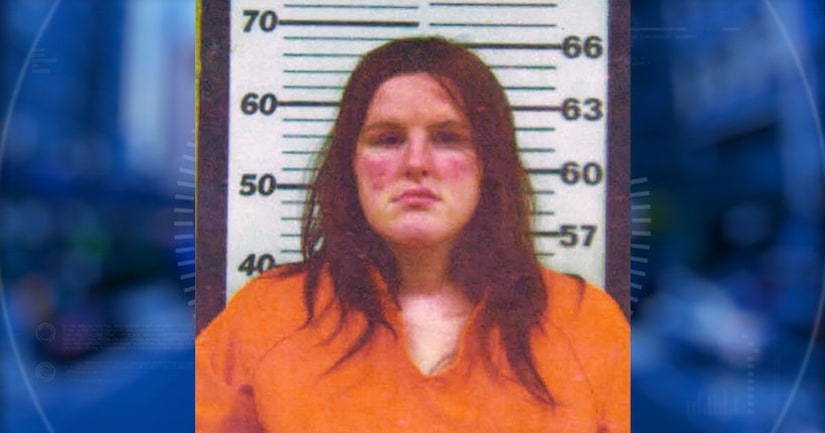 SHENANGO TOWNSHIP, Pa. -- (WJW) -- A Pennsylvania woman has been arrested after her newborn was found dead under her family's porch.

KDKA reports that Brittany Robinson, 23, faces charges including of criminal homicide and abuse of a corpse.

According to Pennsylvania State Police, Robinson's father, who was preparing wiring for Christmas lights, discovered the infant in a crawl space under his porch at about 3 p.m. Sunday. The baby was wrapped in a T-shirt and placed inside a WalMart bag.

Police believe the baby had been both born and hidden sometime within the past 24 hours.

“The baby was a viable 7-pound baby boy,” said Lt. Eric Hermick. “They're still looking to determine if there was some exterior cause of death or the elements that killed the baby, but either way, the baby was born alive and cleaned up and then placed under there.”

Robinson was taken to the hospital for treatment related to childbirth. She was discharged early Monday and was then arrested.

Police say Robinson lives at the home with two brothers, another man and her father. Robinson has an 8-year-old child, but does not have custody.

“They've all indicated to us they weren't aware, that she kept it a secret,” said Hermick.

The official cause of death for the infant has not yet been determined.