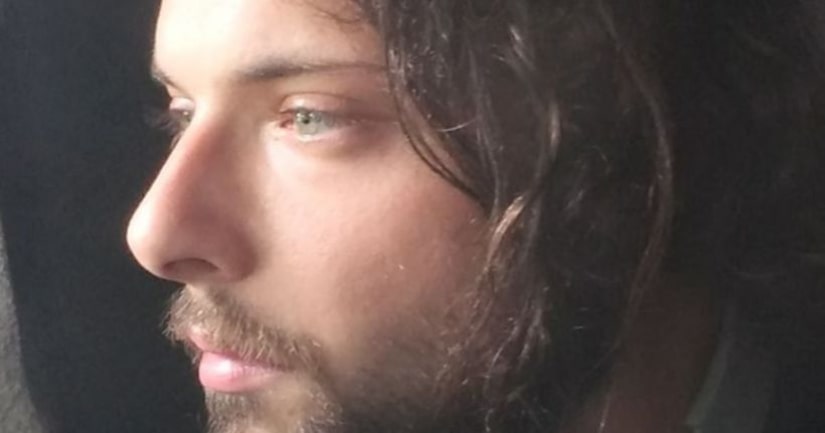 Rochester, N.Y. -- (WHAM) -- The family of Brian Daege will spend this Thanksgiving holiday getting ready to bury him.

Daege, who was 27, was struck and killed by a man accused of driving drunk overnight Monday.

Michael Roderiques, 27, has been charged with DWI and vehicular manslaughter after police say he hit Daege with his car on Atlantic Avenue near Indiana Street.

Brian's uncle, Jeffrey Daege, says his nephew had his whole life ahead of him.

"He was very nice, very appreciative, very caring," Daege said. "Just nice to be around."

Jeffrey cannot believe Brian will not be home this Thanksgiving.

"My brother Bob - Brian's dad - was really shook up when he called me," Jeffrey said. "Crying and hysterical, as expected."

Police say Rodriques told them he had "a couple shots" and "smoked a couple bowls" before driving and that he "didn't even know [he] hit somebody until [his] window was smashed."

Jeffrey did not mince words when talking about Rodriques.

"I don't feel sorry for you whatsoever, Michael," Jeffrey said. "Rot in hell, buddy. Rot in hell. You have no idea what you just did. I hope you get the book thrown at you, I hope you rot in hell, you piece of [expletive]."