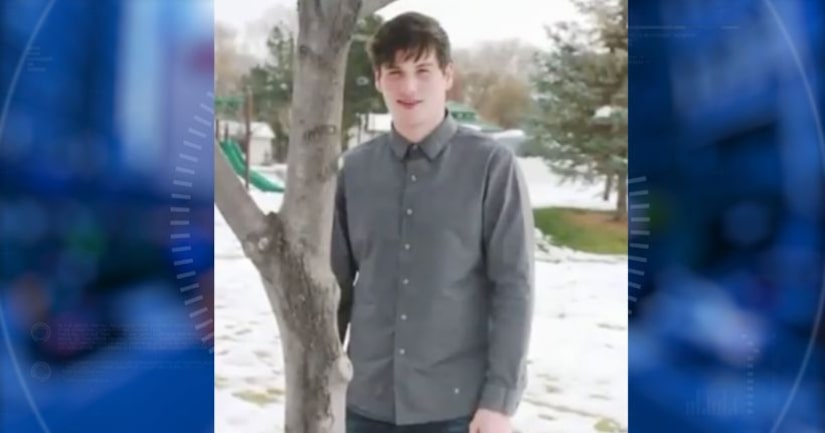 SUNSET, Utah -- (KSTU) -- A shooting in Sunset ended in a 19-year-old dead, and a 17-year-old in handcuffs on Tuesday afternoon. Sunset Police Chief Ken Eborn said his officers found Hunter Woodson dead inside a home near 1300 North and 400 West. They had been called to the house on a report of gunshots.

“We believe it may have just been over an argument over what was owed to somebody versus what drugs were received,” said Chief Eborn.

A witness to the shooting gave police a suspect description. Police found their suspect, a 17-year-old, at his home in Layton near 3000 North and Hill Field Road.

“We're on the scene of two different crimes scenes right now,” said Chief Eborn, as the investigation unfolded in both Sunset and Layton. Police say additional drugs and a gun were both found at the suspect's home.

While investigators put together the pieces of what led up to the shooting, Woodson's family is left picking up the pieces after a tragic loss.

“He's dearly going to be missed but I know that he's going to be watching over us every day,” said his mom Bobbi Fulmer.

“Hunter Woodson. He was a great kid. He got mixed up in the wrong thing but he really meant well, he had a great heart,” said his aunt Linzi Dean.

They describe Hunter as a big-hearted guy, working to turn his life around.