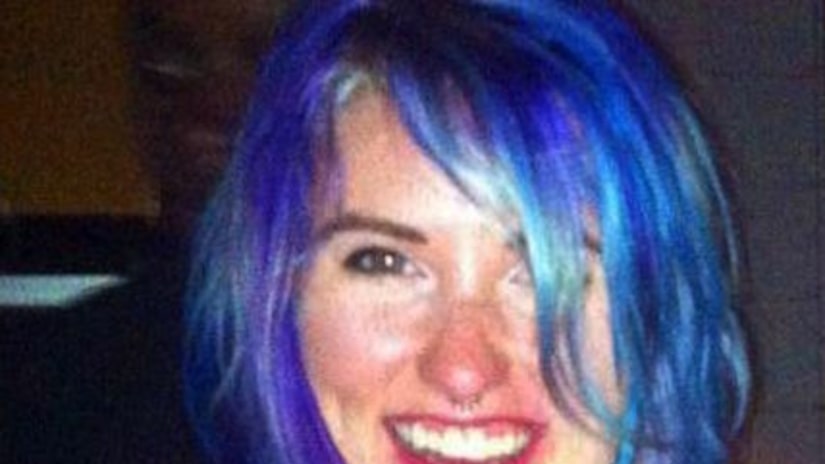 ATLANTA -- (WGCL) -- Police have increased the reward for information leading to the arrests of the suspects who are responsible for the robbery and fatal shooting of an employee at a Midtown bar.

Crime Stoppers Atlanta has increased the reward to $7,000.

Chelsea Beller was forced upstairs to open the safe and shot. The 29-year-old Beller was transported to Grady Memorial Hospital where she was pronounced dead.

Another female victim was shot in the shoulder.