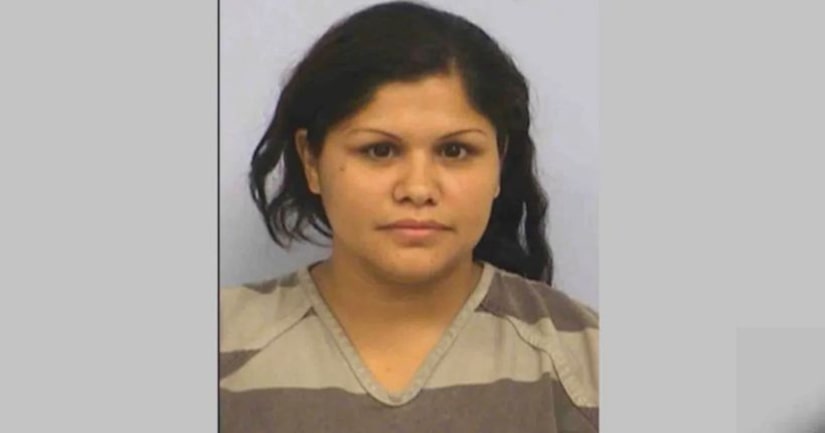 AUSTIN -- (KXAN) -- A woman who police say was shoplifting at the Macy's at The Domain wasn't doing it alone but rather with the help of four children all under the age of 10.

On Nov. 12 around 2 p.m., an employee at the Macy's called police to report two women and four children between the ages of 7 and 10 were shoplifting at the store, according to an affidavit. The employee was monitoring the security cameras when she noticed the group would take multiple trips in and out of the store with merchandise they hadn't paid for.

In one trip, the employee said she saw the children come into the store and go up the escalators where they met up with the two women in the bedding and pillow area. According to the arrest warrant, when the women pointed to the pillows, the children grabbed them and tried to carry them out of the store.

The employee tried to grab Lopez but she only managed to rip her shirt off as she was running away. Authorities say the suspect “ran out of the store wearing just a black bra.”