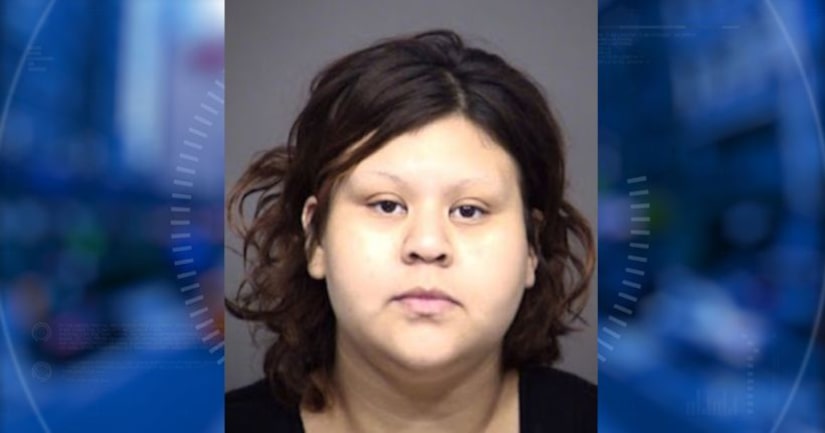 MESA, Ariz. -- (KNXV) -- The Mesa Police Department says they've arrested a mom accused of abandoning her newborn in a stranger's yard in 2016.

Police say on March 3, 2016, 24-year-old Maricela Perez allegedly left the baby girl, who was believed to be just a few hours old, in a car seat in a yard near Alma School and 9th Place in Mesa.

Police were unable to locate either parent of the child back in 2016, but blood found in the car seat carrier led to a hit in the Combined DNA Index System after the case had gone cold. The CODIS hit identified Perez as the possible mother of the baby.

Perez also had a warrant out of Pima County, and officers were able to locate and arrest her on that matter at her Mesa home.

During interviews with police, Perez allegedly admitted to giving birth to the girl in a bath tub and leaving her in a dark yard so she would not be seen.

Police say Perez told them she knew the nearby fire station could be used as a safe haven location, and contemplated taking her there. Perez reportedly decided to leave the baby in a yard because she was concerned she would be asked about the baby possibly having meth in her system.