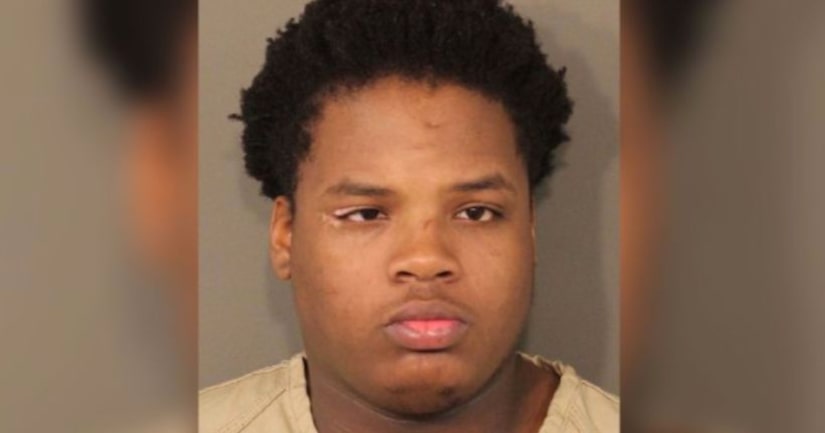 Franklin County Prosecutor Ron O'Brien said one of Lane's victims managed to get the license plate from the car used in her abduction.

All four victims were able to identify him as their attacker.

According to court documents, Lane forced one victim into his vehicle with a gun before assaulting and robbing her.