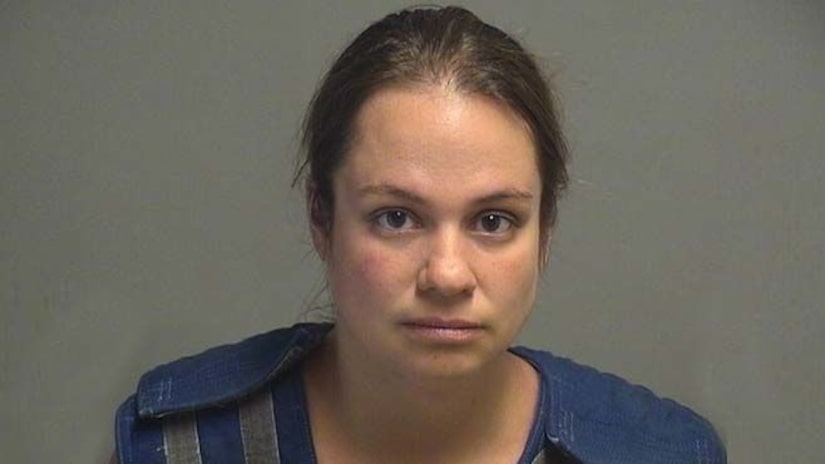 YOUNGSTOWN, Ohio -- (WKBN) -- Ignoring the recommendations of prosecutors and attorneys, a judge sentenced a Boardman woman to prison for taping her son to a chair.

Mahoning County Judge R. Scott Krichbaum sentenced Susan Malysa to nine months in the prison. The sentence came after both prosecutors and her attorneys had recommended that she serve 60 days in the county jail.

Judge Krichbaum said he would consider granting judicial release at a later date but said he wanted to make an example of her, adding that he wouldn't treat a dog the way she treated her son.

“This is conduct that will not be tolerated in our society, and I do wish to make an example of you, in that regard,” he said.

Police were called to her house in June.

That's when a relative reported finding the 12-year-old boy with his legs taped to a chair, his arms taped together and his mouth taped shut.

The relative told investigators that she suspected Malysa was abusing the boy. She said she became worried when Malysa told her that she was taking one of the children to swim but said her son wasn't going with them.

Malysa was arrested at the YMCA, where she was swimming.

Prosecutors say Malysa often got angry when the boy went to the bathroom in the middle of the night, saying it woke her. At some point before the duct-taping incident, he decided to defecate in his bedroom rather than risk making her angry for going to the bathroom, they said. 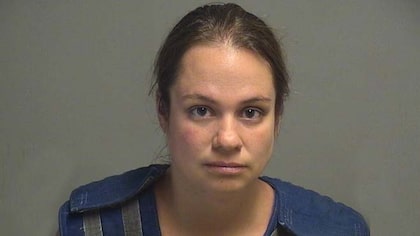