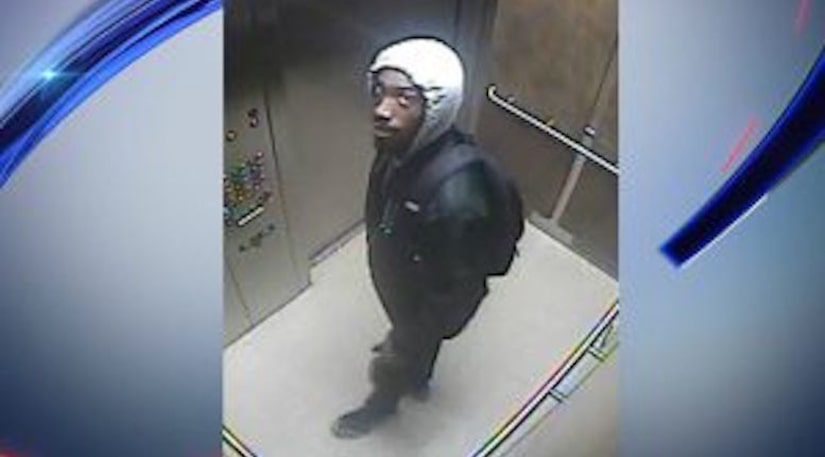 THE BRONX, N.Y. -- (WPIX) -- Police discovered a dead man with a gunshot wound to the head in an apartment on the intersection of St. Ann's Avenue and East 158th Street just after 3:30 p.m. on Monday; they have ruled the death a homicide and say that it appears to be the result of a “lovers' quarrel.”

According to police, the victim, 33, was found dead in the bedroom by his boyfriend when he arrived home. EMS arrived and pronounced the man deceased. There was a gunshot wound to the victim's head but cops said there were no weapons discovered near the body. While the exact cause of death has not yet been determined by the medical examiner, investigators have ruled the death a homicide.