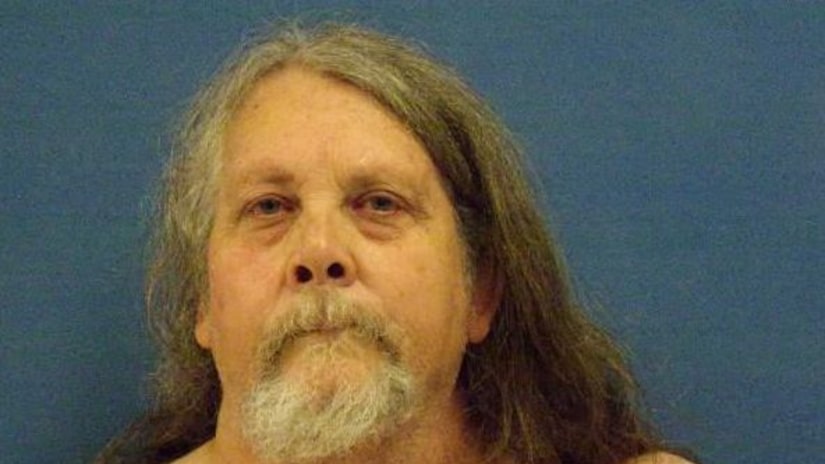 BROWN COUNTY, Ohio -- (WXIX) -- A step-grandfather was arrested over the weekend and charged with his 11-year-old grandson's death.

Donald Martin Jr., 58, is held one count of reckless homicide at the Brown County Jail.

He is scheduled to appear in Brown County Municipal Court for a bond review Tuesday, court records show.

Martin's bond was set at $100,000 during a brief court appearance Saturday.

He was taken into custody shortly after first responders were called to a residence in the 17000 block of Minnick Road in Mt. Orab on about 6:40 p.m. Friday, according to the Brown County Sheriff's Office.

Someone called 911 and said the boy was having a temper tantrum and passed out and was experiencing short, shallow breaths, sheriff's officials wrote in a prepared statement.

A life squad found the 11-year-old unresponsive and took him to Mt. Orab Mercy, where he was pronounced dead.