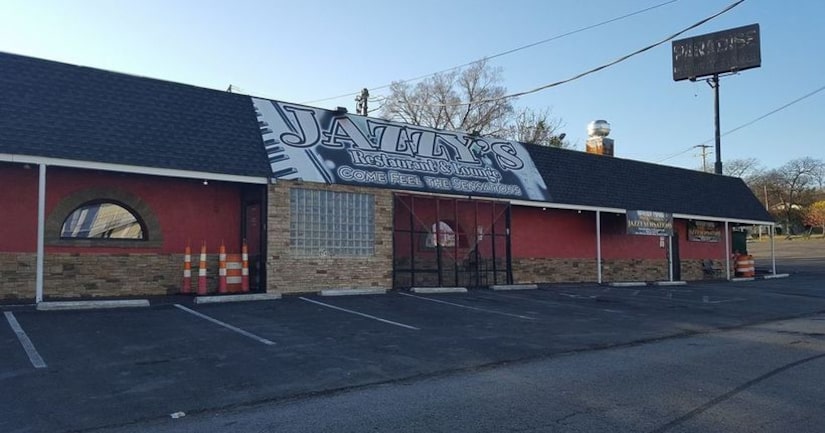 NASHVILLE, Tenn. -- (WZTV) -- A patron has been hospitalized for more than a month after reportedly being assaulted by a security guard at a north Nashville club.

The incident involving the alleged beating of a patron by a security guard occurred on October 15 outside Jazzy's Restaurant and Lounge on Hampton Street. According to the affidavit, security personnel were escorting Shamar Davis out of the establishment when he punched one of them in the face.

Security guard Lamar Clay, who was not one of the bouncers escorting Davis out, jumped on him, pushing him down to the ground on his back in the parking lot, and began punching him in the face, according to the affidavit. Security members broke up the fight and called police.

Davis went to Skyline Medical Center, where he was found to be brain-dead and in a coma, the affidavit says. Skyline tells FOX 17 News that he is still a patient there.

Clay, arrested on Friday, is charged with attempted criminal homicide. He is booked into the Davidson County Jail on a $100,000 bond. Clay is due to go before a judge this week.