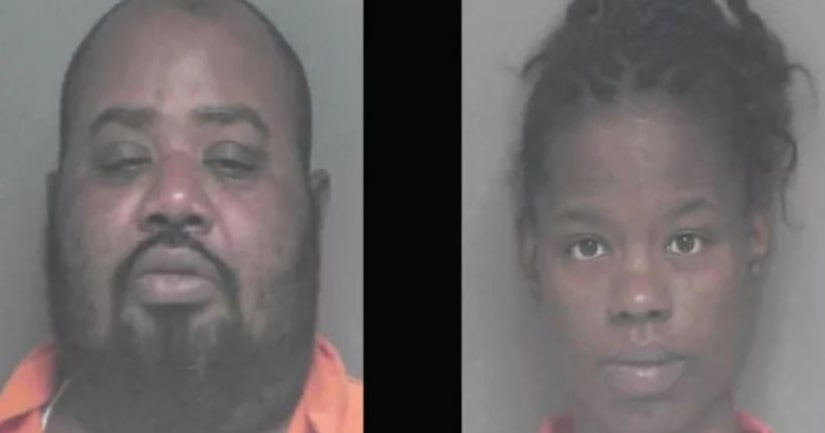 GEORGIA -- (WGCL) -- The husband and wife accused of punching a mother and daughter over a cold chicken, have pleaded guilty to the crime. The attack in Baxley, Georgia was videotaped, went viral in mid-June and started after a complaint about the food.

Jeanette Norris of Qwik Chick's says two customers, identified as Nathaniel Eric Smith and Latasha M. Smith, ordered a meal and immediately spoke up about its quality. After a few minutes back and forth, Jeanette says she refunded their money, but they weren't done yet.

"She went berserk. They both lost it, him and her both, started cussing and beating on the window."

Norris came outside to tell the police were on the way when Latasha started punching and slapping her in the face. What Jeanette couldn't see as she staggered back inside was her daughter getting out of the truck to help.

"One of my employees yelled, 'He's got her. He's got her.' and that's when I realized he (referring to Nathaniel) had hit her. Who does that? Who punches a child like she's a grown man standing there? He needs putting under the jail!" 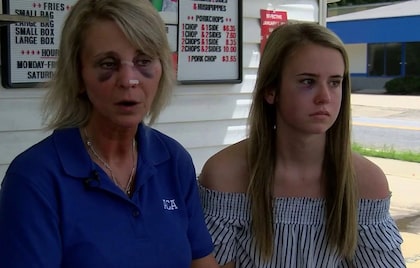