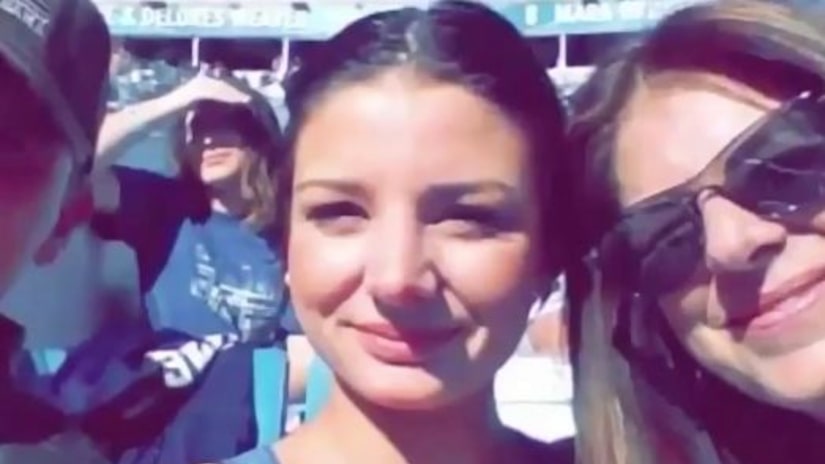 JACKSONVILLE, Fla. -- (WJXT) -- The medical examiner tasked with telling prosecutors how a 21-year-old Bonefish Grill employee was killed in August called her death a violent homicide.

Savannah Gold was murdered by a co-worker she had dated, police said.

Lee Rodarte, 28, has pleaded not guilty to second-degree murder and tampering with evidence in Gold's death.

Gold was missing for several days before investigators found her body in a lake at the end of Club Duclay Drive, off Blanding Boulevard near Collins Road.

According to the autopsy report, the medical examiner could not determine Gold's exact cause of death but called it a violent homicide. The report also said Gold had second-degree and third-degree burns over 75 percent of her body.