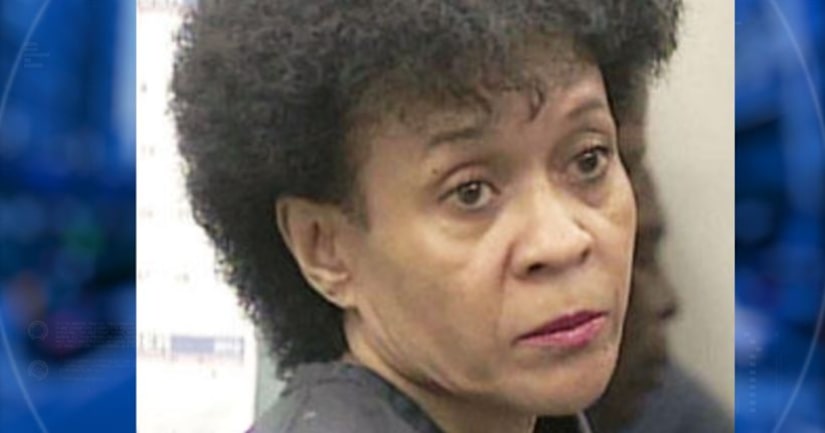 SAN DIEGO -- (KSWB) -- A woman who shot her 14-year-old daughter and husband in the family's San Carlos condominium, then stayed with the bodies for three days before reporting their deaths, has been sentenced to 80 years to life in state prison. Regina Johnson was convicted of second-degree murder for killing Aaliyah and Reuben Johnson.

Regina Johnson, 60, was convicted of two counts of second-degree murder in the May 30, 2012, deaths of Aaliyah Johnson and Reuben Johnson.

Deputy District Attorney Nicole Rooney said the defendant and her daughter once had a good relationship, but circumstances in the house changed and nobody really knew what was going on behind closed doors.

Johnson testified that she shot her 56-year-old spouse after he killed their daughter, but Rooney told jurors that “objective” physical evidence belied the defendant's story, from cell phone records that tracked her husband's movements to bullet trajectories and a jar of petroleum jelly that the teen was holding.

The bodies “were left to rot for three days while she thought of a way to get away with it,” Rooney said.

The prosecutor said the evidence showed that the defendant shot her daughter in the back of the head shortly after the girl took a shower and ate breakfast.

After her husband came home from a doctor's appointment and saw the body, the defendant shot him in the abdomen and then in the head, Rooney said.

Defense lawyer Neil Besse told the jury that while his client shot her husband, she was faced with the “unexpected” and “unthinkable” trauma of watching him shoot their daughter and was guilty, at most, of manslaughter.